FAMILY FUN OR RELAXING DAYS OUT ARE EASY IN PEMBROKESHIRE

Explore the vast array of attractions in West Wales

Named for its spectacular views across to Cardigan Island just 200 metres offshore, this unique Farm Park which also overlooks the Teifi estuary and Pembrokeshire Coast National Park, is located on a picturesque headland in the southern part of Cardigan Bay. The island itself is a private nature reserve owned by The Wildlife Trust of South and West Wales.

The Farm Park is situated on part of our farm, Clyn-Yr-Ynys. Their family has farmed within the Cardigan area since the 1600’s, and at Clyn-Yr-Ynys itself since 1884, a period spanning 5 generations and counting. The Farm Park was opened in 1993 and they are very much a family run business.

Visit and say hello to their farm animals; enjoy their fenced clifftop walk to the headland from where you can watch seals in the wild that breed in the caves below the Farm Park cliffs or spot their frequent dolphin visitors; browse in their gift shop, with a selection of toys and books as well as local and Welsh crafts; children will enjoy their indoor and outdoor play areas; or have a bite to eat in their café and enjoy the scenery.

Folly Farm Adventure Park and Zoo (or just Folly Farm) is a farm and visitor attraction in Pembrokeshire, Wales.

Set in the Pembrokeshire countryside, Folly Farm is based around four family entertainment zones: a farmyard; a zoo which includes the only Giraffes in Wales; Europe's largest undercover vintage funfair, including a Wurlitzer organ; and an 'adventure play' area. Folly Farm also has a dedicated Peppa Pig center.

Enjoy a great family day out at the Best Theme park in the whole of Wales, with their main attraction a roller coaster called Megafobia.

Here you will find hundreds of great theme park rides, for both the very young and the young a heart.

Their latest attraction, NEVERLAND, A new area that occupies over three acres in total – the equivalent of 14 Olympic swimming pools and is themed around the world-famous ‘Peter Pan’ story by author J M Barrie.

There is also ‘Journey to Neverland’ an interactive walkthrough area which takes visitors in to the Darling family home and above the streets of London before arriving in ‘Neverland’ itself.

Other areas are themed as London parks and there is also a kids’ ‘Aerodrome’ ride as well as food and retail outlets. 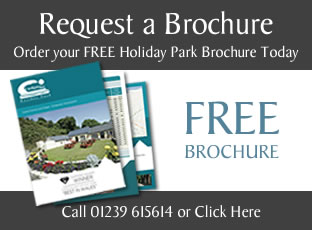 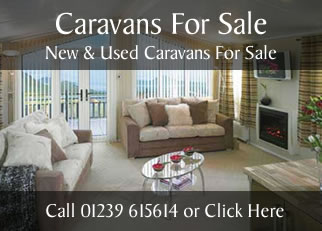